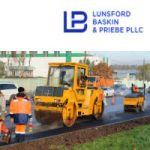 Suffice to say that highway workers and road construction crews have a very dangerous job. Not only is the work itself dangerous as workers must operate heavy machinery, but standing near a highway of fast-moving cars creates a unique hazard that can even be fatal.  Louisiana does have laws implemented to keep these workers… Read More » 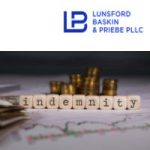 What Are Louisiana Indemnity Benefits?

Being injured or becoming ill on the job can be scary for many workers who entirely rely on their income to survive. If you have to miss days and weeks, or even months of work while recovering, you might wonder how you will pay for your expenses. Luckily, there is something called indemnity benefits,… Read More » 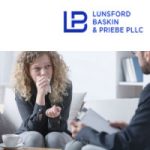 Workers’ Compensation Death Benefits: Who Gets What For How Long?

In Louisiana, those related to deceased employees have the right to recover workers’ compensation death benefits. Workers’ compensation is a form of insurance that covers injured and ill employees’ medical bills and lost wages. When someone loses their life on the job, the victim’s family members can recover compensation. If you’ve lost a loved… Read More »

Imagine suffering an injury at work today. Would you know what to do next? Are you sure you’d handle it correctly? It’s common for injured workers to inadvertently do things wrong, putting themselves at risk. Here are the top five mistakes to avoid after a workplace injury. 1- Failing to Report Your Injury One… Read More » 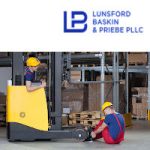 Just this past year, Amazon announced its expansion in the state of Louisiana, with new centers being built in Baton Rouge and Shreveport. The company is looking to hire thousands of new workers, with wages starting between $18–$22 an hour. However, though new warehouse jobs are generally good for the economy, they are not… Read More » 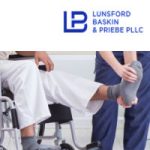 Injured workers in Louisiana are eligible for workers’ compensation, which has many components. You may already be aware of the fact that you are entitled to all costs that are reasonable and necessary to treat your injury and achieve maximum cure. Doctor and hospital bills (including emergency room) Nursing services Medical supplies Prescriptions Physical… Read More »

What is a Work Status Release (WSR) and Why is It important?

Medical records and documentation are highly important in workers’ compensation cases. Often, insufficient medical evidence and documentation is the reason most workers’ compensation claims get delayed or denied. As an injured worker, you need to stay organized and keep track of all medical records for this reason. If you have questions or concerns about… Read More » 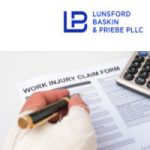 What Is Maximum Medical Improvement?

Maximum Medical Improvement, also known as MMI, is a term generally used regarding workers’ compensation cases. When you are injured on the job, you have a right to file for workers’ compensation benefits which can help cover the cost of medical expenses and missed wages. However, the type of wage replacement benefits you receive… Read More » 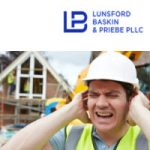 Do You Have Hearing Loss Due to Noise at Your Workplace?

Numerous Louisiana employees work in noisy environments. Professional industries such as construction, farming, manufacturing, bartending, and other professions pose a serious risk to employees’ hearing. Noise-induced hearing loss is a condition in which a person’s inner ear is damaged from loud noises. According to the Center for Disease Control, over 10 million Americans under… Read More »