Read out the blogs about Workers Compensation at Lunsford, Baskin & Priebe, PLLC. You will get all the informative blogs in one place. 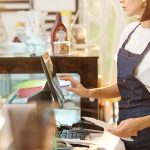 The Dangers Of New Orleans’ Most Common Job

It is not too far-fetched to imagine that every day most people in Louisiana and throughout the United States interact with a cashier at some point. Whether at the gas station, grocery store, retail chain, or restaurant, cashiers are an important part of our everyday lives, and our economic system. We ask cashiers for… Read More » 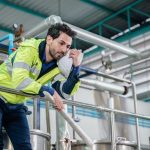 We all get tired. Sometimes it happens from a restless night, other times from a fun night out enjoying evening festivities with friends into the wee hours. Sometimes we can simply cure our daily fatigue with a cup of coffee, a quick walk or run, or a catnap in the middle of the day…. Read More » 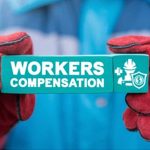 It is widely known in the United States that many states have either legalized recreational or medical use of marijuana, or have decriminalized its use. However, there are still some states in which marijuana possession is still at least a misdemeanor crime, and use for medical or recreational reasons is certainly not normalized. Idaho,… Read More » 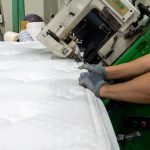 There is no doubt that some jobs are very dangerous. When a workplace includes hazards such as large and heavy machinery, a fast-paced atmosphere, repetitive moments, slippery floors, heights, or extremely high or low temperatures, the chances for a worker to get seriously injured increases dramatically. Still, when a worker goes to work, they… Read More » 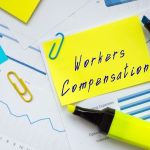 My Louisiana Workers’ Compensation Benefits Stopped. What Gives And What Can I Do?

Getting injured on the job is no walk in the park. When a workplace injury occurs, often an injured worker is unable to return to their regular job for months or longer, as the injury heals and the worker is rehabilitated. Meanwhile, injured workers still have all of the regular financial responsibilities of able-bodied… Read More » 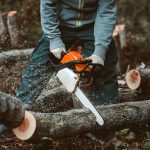 For many people working in the United States, going to work each day presents a significant risk to health and life. An “average day on the job” for some workers can quickly turn into a life-threatening situation, and serious workplace injuries – sometimes even death – can result from an oversight, simple mistake, or,… Read More »

Am I Required To Submit To A Drug Test? Employer Drug Testing In Louisiana Workers Compensation Cases

It is rare that there is a workplace that allows its employees to take drugs and be intoxicated while on the job. Most people are aware that their workplaces have policies against using alcohol and drugs while at work, or at least are aware that that is the norm universally in the workplace. However,… Read More » 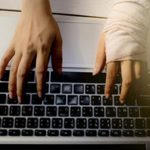 A Tale Of Two States: Where To File A Workers’ Compensation Claim Involving An Out-Of-State Injury

It is not uncommon within the American workforce for a worker to work in multiple states. Whether a construction worker crosses the Louisiana border to fix a pipeline in Mississippi, or a California warehouse supervisor flies to Texas to inspect work down south, many workers in the United States frequently work between states and… Read More »